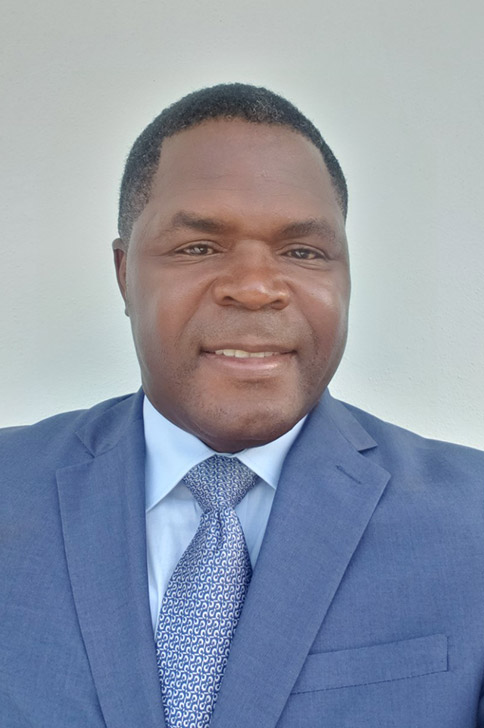 Khaalis has over 20 years of experience in both the private and public sector and served as the Minister of State for Investments in the Office of the Prime Minister of the Bahamas from 2012 to 2017. During his tenure, Mr. Rolle was responsible for the Bahamas Investment Authority and the National Economic Council. Under his leadership, more than $5Billion of Foreign Direct Investment projects were approved. Prior to entering politics, Khaalis served on multiple boards including Bank of the Bahamas, the Inter-America Private Sector Organization, the Bahamas Chamber of Commerce, and the Employers Confederation where he served as Chairman from 2009 to 2011. Khaalis holds a Bachelor Science from Grambling State University, an MBA from the University of Miami and an Honorary Doctorate from Grambling State University.